This was Day 4 of Covid-19 hard lockdown, 26th of March, 2020 – sharing the history of Jozi, building structures and events that took place in the years gone by. Our next story is Anglo American Bronze Gates.

In the mid-19th century in Britain, there emerged a movement which was rebellious against the manufactured mass production items which they believed lacked the honesty of the traditional craft workmanship. The movement believed that art should devote itself to the accurate documentation of nature it is created in. This was the Arts & Crafts Movement of Augustus Pugin, John Ruskin and William Morris (check his Red house). The Arts and Craft Moment was to become an influencer of other arts movements that followed such as Bauhaus and Modernism, movements that believed in simplicity of design. 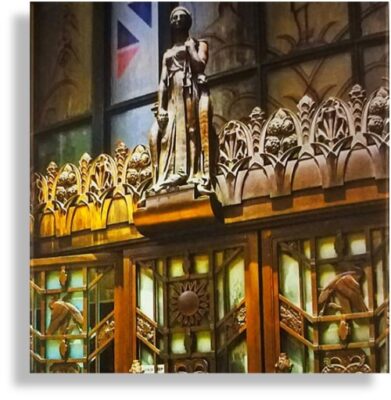 What do the Anglo-American bronze doors at their head office number 44 Main Street in Joburg have in common with the Buckingham Palace gates? Influenced by Arts and Crafts Movement through a British sculptor Walter Gilbert the man responsible for both gates, the Grand Temple in the Masonic Peace Memorial in London as well as the Neptune and his horses fountain in Kansas City, USA. 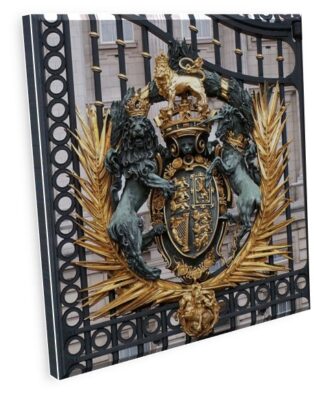 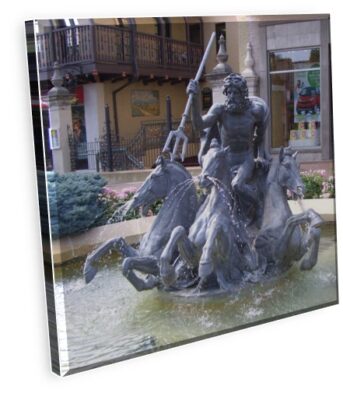 Walter Gilbert was a student of Benjamin Creswick, who himself was trained by none other than John Ruskin of the Arts and Craft Moment. 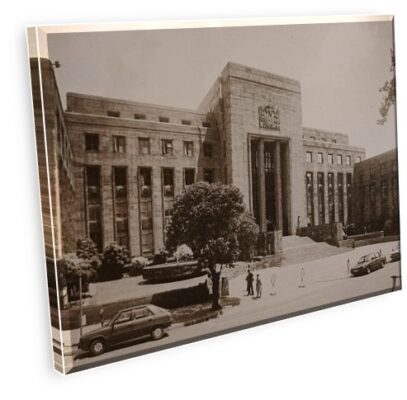 In the 1930s when Anglo-American decided to build their Head Office on 44 Main Street they called upon Walter Gilbert to design a fitting entrance for one of the wealthiest companies in the world. Within the gates one can pick up the philosophy of Arts and Craft Moment, “truth to nature”, in that art must tell a story of the surroundings it’s created in. Within the doors you will see emblems of the sun (SA symbol of wealth and prosperity), eland, Sable antelope (symbols of great and unusual possessions), storks and swallow etc. 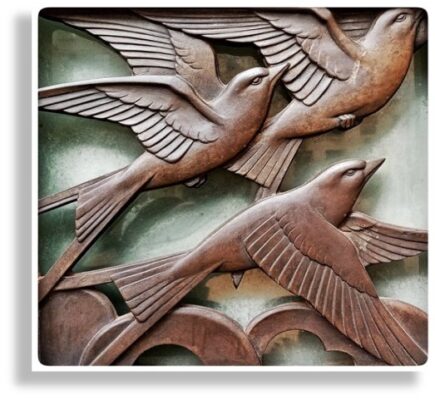 Figure 5: Flying swallows part of the detail of the Anglo-American Bronze Gates.

Explore your city and know the gems it has!

If you found this article informative please support our business during this tough time by buying us a virtual coffee at https://www.buymeacoffee.com/KxYgdGI